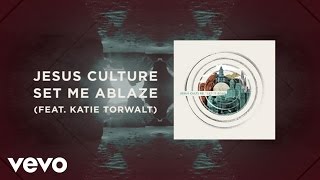 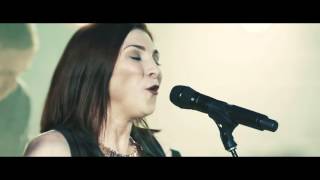 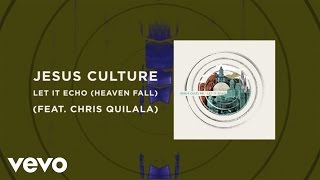 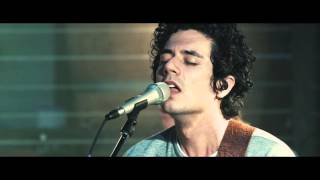 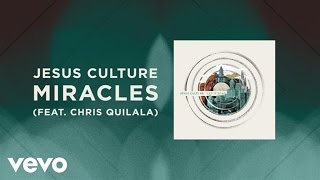 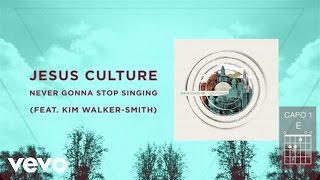 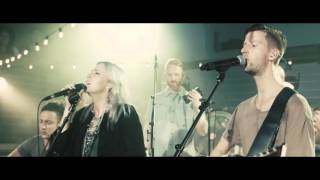 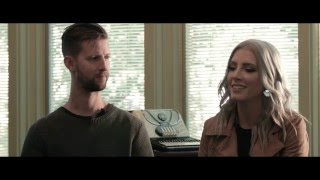 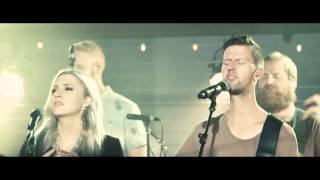 God With Us - Acoustic Version

God With Us - Song Story 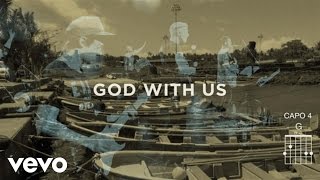 God With Us - Lyric Video 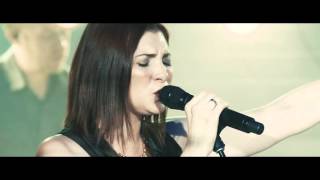 Alive In You - Acoustic Version 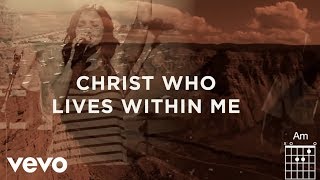 Alive In You - Lyric Video 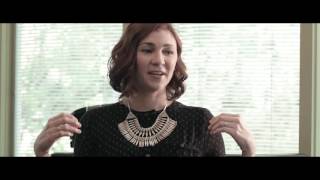 Alive In You - Song Story 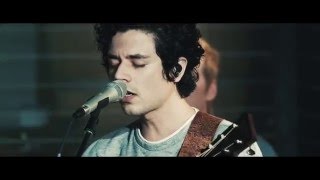 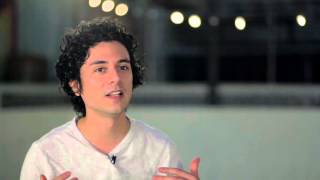 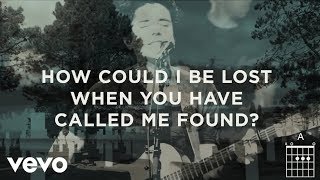 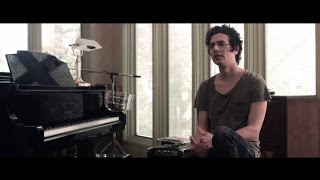 Heart Behind The Album 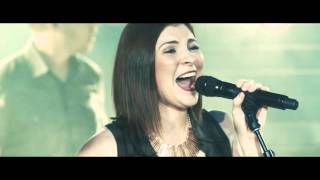 In The River - Acoustic Version 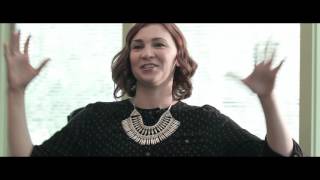 In The River - Song Story 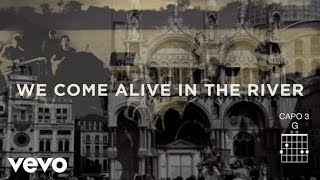 In The River - Lyric Video

About Let It Echo

Recorded live at Jesus Culture Church in Sacramento, “Let It Echo” captures the heart of a community seeking after Jesus with a desire to know Him more and to see this passion spread from cities to nations. The new album and 9th live recording from Jesus Culture includes 12 news songs featuring Kim Walker-Smith, Chris Quilala, Bryan & Katie Torwalt, and more.

Jesus Culture is a community of worship leaders and musicians who's heart is to see a generation impacted by encounters with the presence of God. Originating out of the Jesus Culture movement which began in 1999, they recorded their first album in 2005 at their youth and young adult conference in Redding, CA. Since then Jesus Culture has released 9 annual live albums and over 20 solo artist albums. Jesus Culture leads worship both at their local church in Sacramento, CA and abroad through conference events and worldwide tours. Their latest release, Unstoppable Love (2014), climbed to No. 2 on the iTunes overall chart and debuted at No. 25 on the Billboard Top 200 chart and No. 1 on the overall Top Christian/Gospel Albums Billboard retail chart. Jesus Culture has sold more than one million albums worldwide since their debut project in 2005 and garnered more than 3.8 million followers on social media and over 34.5 million views on YouTube. Jesus Culture is focused on equipping a generation to transform society by bringing people into an encounter with God’s love through worship and discipleship. The songs they release capture the heart of the movement.